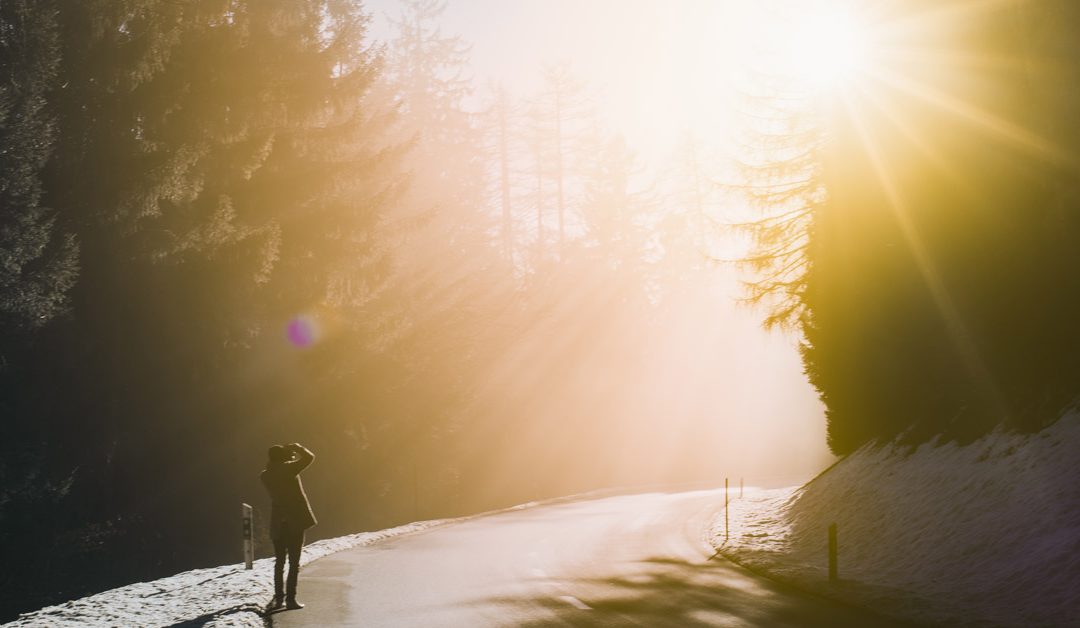 This video garnered over 60 million views in less than 48 hours from when it first aired! Why do you think this clip went viral so quickly? Plus, here is his first interview since the failed BBC interview.

Jeff and Dave continue to look at the book of Colossians in Chapter 2 this week. Read it.

If you are not doing life with somebody, you won’t have accountability. -DW Starting this week, our theme on HopeNet Radio is about having a “Kingdom Agenda” in 2014. What do we mean by that? What does that look like in our life? Tune in all this month!

Break out your kazoos and sparkling grape juice! 2013 is out. 2014 is moving in. It’s a new year and Jeff & Dave want to help you ring it in right. On the show… “What is God’s vision for my life?”

Sixty seconds in one minute. Sixty minutes in one hour. Twenty-four hours in one day. 365 days in one year. One life to live. Have you ever thought about what your vision is for your life? Most of us would think about careers, starting family, what kind of car we’d want to drive, etc. But have you thought beyond the stuff and asked what my purpose is in life? When you do, the next question is always the hardest – how am I going to get there? Better yet, what’s the vision?

It’s easy to get caught up in what’s happening right now that we lose sight of the future. Or we never even consider where we’re going in life. Have you ever felt stuck in life with no direction or purpose? This show is for you!

I have made many mistakes along the way. Every one of us makes choices that we find leave us hurt and lost. Tonight, on HopeNet Radio, Jeff and DW sit down with Jake Spielbauer of Ignite Youth Ministries to talk about discovering God’s vision for your life.