#013: Life In Spite of Me: Kristen Jane Anderson Kristen Jane Anderson sits down with Jeff and Dave to share her story of tragedy and hope on HopeNet Radio. Kristen attempted to take her life at age 17, but God had other plans.

Overwhelmed by wave after wave of emotional trauma, Kristen Anderson no longer wanted to live. One January night, determined to end her pain once and for all, the seventeen-year-old lay across train tracks not far from her home and waited to die. Her story of surviving her suicide attempt is documented in her book, Life In Spite of Me: Extraordinary Hope After a Fatal Choice.

Parents, this is a good show to talk about with your kids. 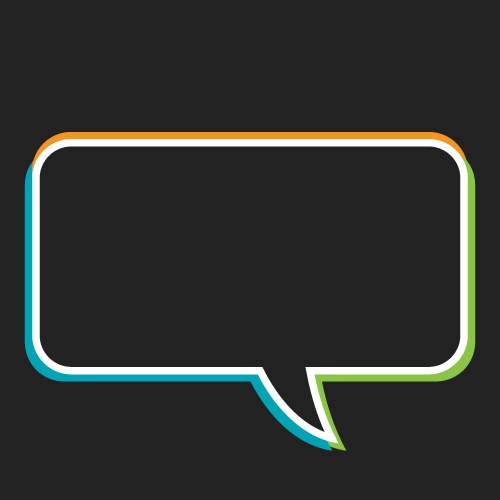 Cutting: Bleeding the Pain Away

If you’re a cutter, you know what it’s like to feel the pain welling up inside you. It feels like any second you’re going to explode. In the past you may have cried, gotten angry, accused, complied, or blamed yourself, but now you cut. You’ve prayed, asking God to change things, to make you want to stop cutting, but you feel as if your prayers stopped at the ceiling. You don’t pray anymore.

Unlike the emotional pain, you control the physical pain created by cutting. You know it’s not normal to get relief by cutting, but it does bring release and nothing else seems to work. You reason, “Why would I give it up when nothing else works?” In your heart however, you know that this doesn’t work either. You are having to cut deeper and deeper, more and more frequently.