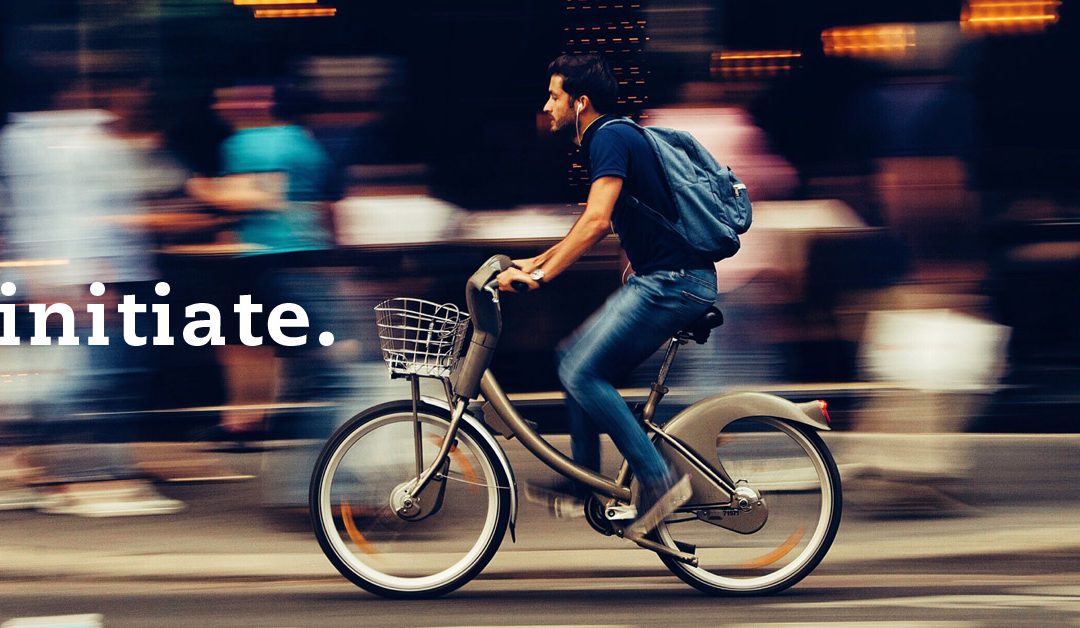 Jeff and Terra Kay kick off a new series called Initiate this week. This is all about looking at the building blocks of the Christian faith. Terra shares her story about how she got into anti-human trafficking work. Happy 2017, too!

Make each conversation count this week. You could save a life.

Human Trafficking is the recruitment, harboring, transporting, obtaining or maintaining of a person by means of…

FORCE (rape, beatings, constraint, confinement, torture)
FRAUD (false, or deceptive offers)
COERCION (threats of serious harm; any threat intended to make victim believe that failure to comply would result in retaliation) for the purpose of a commercial sex act, or in which the person induced to perform such an act is under 18 years of age.

The Love Is series continues this week. Being kind to someone who is kind to us is pretty easy. But what about being kind to people who aren’t kind to us or others? How are we to respond?

Plus, Terra Kay is back on the show this week and has an update from her human trafficking awareness tour during Super Bowl week! Learn more and support local human trafficking efforts in Wisconsin through Damascus Road Project. (Link)

[Tweet “It got to the point where I didn’t want to accept his gift. @wagerdaw #HNRTB”]

Is there ever a time where you should say no to someone’s act of kindness? Yes, unfortunately. Whenever there are strings attached, you know it’s no good. But is anyone really kind without getting something in return?

[Tweet “When we love, kindness becomes primary rather than reactionary. #HNRTB”]

We are kind because Jesus is kind first. Do one kind thing for someone who you don’t like, who isn’t kind to you, or who you haven’t done something kind for in a long time. Don’t accept anything in return. 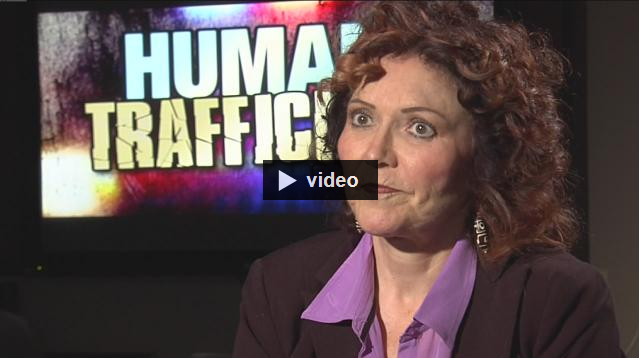