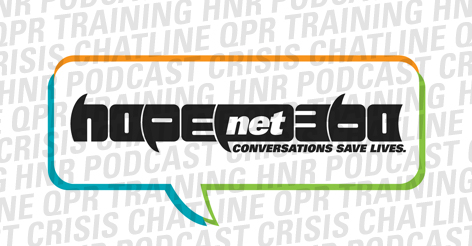 Why is it that you never see your favorite superheroes checking in to the doctor’s office? Is it that we portray the image that in order to be a “hero” to someone that you have to be almost invincible to pain or suffering?

Depression and other mental health struggles do not discriminate. An important part of any kind of human service or ministry is to be mentally and spiritually well. Too often, in our flesh, we try to mask the perceived weaknesses associated with depression, anxiety, and emotional suffering that it eventually leads to burnout or a host of other problems.

It is time to step out of that darkness and open the doors for conversations to save our leaders, healers, and ministers. But how do we do it? Where do we start? Is this even possible in a world that tends to shy away from embracing vulnerability? 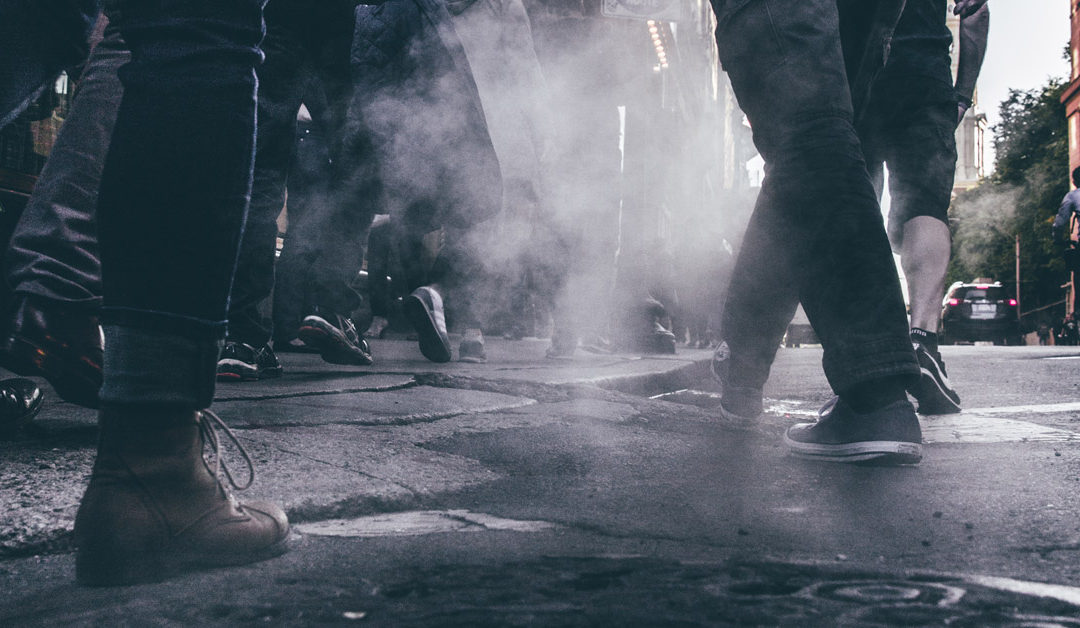 It’s no secret that this current season in the political cycle has divided and strained even the closest of relationships. Have we lost the ability to agree to disagree and still work together to bring hope to our communities? This week, Jeff and Dave discuss how to overcome disagreement and work to maintain healthy friendships.

[Tweet “We have made enemies out of the ones who we need most in our lives.”]

Have you ever asked yourself, “What am I conforming my life to?” Every person who has ever walked this planet has conformed his or her life to something.  It’s why we are influenced through peer pressure and the like. This week, Jeff and Dave welcome back Mike Jewel of Relational Integrity to look at the different ways we conform our life and what it will take for real transformation to take place.

Every person is searching for intimacy. But what is intimacy? Here’s an idea, the next person you see, ask them to define that word. You can reasonably expect the ones who are willing to attempt to answer will say something about sex, generally between a man and a woman. And really, they couldn’t be more wrong. This week, Jeff and Dave welcome back Todd to the show to break down what it means to have intimate relationships.

Todd is an NBI Graduate serving as the Media Specialist at Silver Birch Ranch. He was on the show with us back when we first started. He and his wife, Sarah, will be expecting their first child in July.

This TED Talk is amazing. Robert Waldinger talks about one of the most comprehensive longitudinal studies on lifetime happiness. From their website:

What keeps us happy and healthy as we go through life? If you think it’s fame and money, you’re not alone – but, according to psychiatrist Robert Waldinger, you’re mistaken. As the director of a 75-year-old study on adult development, Waldinger has unprecedented access to data on true happiness and satisfaction. In this talk, he shares three important lessons learned from the study as well as some practical, old-as-the-hills wisdom on how to build a fulfilling, long life.

[Tweet “”When you don’t acknowledge people’s differences and strengths, it holds everybody back.” -Todd #HNRTB”]

I was taking inventory of the meaningful friendships in my life, and it became clear to me that although I have many male friends, all of these relationships are collegial, superficial, or competitive. […] Herein lies the problem, and I believe it raises two questions. First, why as a society do we equate intimacy and vulnerability with sex? Two, why have we associated strong ties between men as either indicative of homosexuality or propagation of institutionalized patriarchy?

Aristotle referred to Platonic friendships between men as the societal “ideal”. In the 19th century, male friendships were more sentimental and were marked with endearing language that by today’s standards, would be construed as “queer.”

Somewhere along the way, it became more difficult for men to turn to other men for the intimacy we all long for in a meaningful relationship. […] Men now view one another as competitors rather than colleagues.

What makes a good life? Lessons from the longest study on happiness | TED Talk

Hope for Those Who Don’t Want to Parade with Pride

Why Men Have Trouble With Intimacy Take a look around. Someone somewhere is taking a selfie right now. They might be wearing a Chewbacca mask, too. Chances are, they’re taking 100 photos just for one measly Instagram. That’s what life has become – one measly, filtered, selfie-centered photo. Is there anyone who will risk it all to live an unfiltered life? This week, Jeff and Dave sit down with Kirk and Sarah Gerbers, youth pastors from Destiny Church in De Pere, Wisconsin.

We are partnering with the Don’t Let Go Campaign in raising awareness about mental health during the month of May. Learn more Kirk is a youth pastor of over 10 years. Born and raised in Green Bay, Kirk spent some years in Flint, Michigan and has been youth pastoring in De Pere, Wisconsin since 2013. He is on Twitter, but as you will find out in this week’s episode, he would rather be face-to-face than thumb-to-thumb.

Sarah is a professional photographer and owns Selah Photography. Born in Milwaukee, she met Kirk in college and the rest is history. In her time on social media, Sarah has found the good and the bad.  She was in it for the wrong reasons and then started over.

Do you think the average person who is on a social media site spends too much, too little, or just the right amount of time using it?

What is the point of social media? Why is so much time and energy invested in snapping, gramming, liking, commenting, sharing? Is it all healthy?

What would you do with your time without social media?

How has our society changed since social media really took off in the mid-2000’s?

Could it be that my attitude or outlook on life has been based on how people think of me on social media?

Candace Payne, better known as the Chewbacca Mom, went unfiltered on Facebook and has inspired over 150 million people!

As humans we love to hide.

END_OF_DOCUMENT_TOKEN_TO_BE_REPLACED

Does Heavy Social Media Use Lead to Depression? In the first broad-range study to associate a correlation between social media and depression, University of Pittsburgh researchers found that the more time someone spends on social media, the more likely it is that they will become depressed, if they are not already.

Source: Does Heavy Social Media Use Lead to Depression? | The Fix

Have you found that social media affects your mental wellbeing?