So you’ve decided to live for Christ? You’re not sure what it means to live as a Christian? Tonight on the show, Jeff, DW & Jason talk about living out your faith. We’re also answering your questions and comments on the TweetBack!

What does it mean to live out your faith? Isn’t it enough to just believe in God? What are some ways you put your faith into action each day?

One day an expert in religious law stood up to test Jesus by asking him this question: “Teacher, what should I do to inherit eternal life?”

26 Jesus replied, “What does the law of Moses say? How do you read it?”

27 The man answered, “‘You must love the lord your God with all your heart, all your soul, all your strength, and all your mind.’ And, ‘Love your neighbor as yourself.’”

29 The man wanted to justify his actions, so he asked Jesus, “And who is my neighbor?”

30 Jesus replied with a story: “A Jewish man was traveling from Jerusalem down to Jericho, and he was attacked by bandits. They stripped him of his clothes, beat him up, and left him half dead beside the road.

31 “By chance a priest came along. But when he saw the man lying there, he crossed to the other side of the road and passed him by. 32A Temple assistant walked over and looked at him lying there, but he also passed by on the other side.

33 “Then a despised Samaritan came along, and when he saw the man, he felt compassion for him. 34Going over to him, the Samaritan soothed his wounds with olive oil and wine and bandaged them. Then he put the man on his own donkey and took him to an inn, where he took care of him. 35The next day he handed the innkeeper two silver coins, telling him, ‘Take care of this man. If his bill runs higher than this, I’ll pay you the next time I’m here.’

36 “Now which of these three would you say was a neighbor to the man who was attacked by bandits?” Jesus asked.

37 The man replied, “The one who showed him mercy.”

Then Jesus said, “Yes, now go and do the same.”

We would really love your feedback! Share your thoughts in the comments below.

Jeff & Dave tackle some of life’s big questions that require an answer. With many young people asking such deep philosophical and theological questions today about life and God, we felt the need to give some understanding and answers to a few of them. Kristen Jane Anderson is also back in studio talking about some upcoming stuff she’s doing this year including the Be the Light Walk for suicide prevention in De Pere, WI.

Some links to check out in light of our discussion tonight: 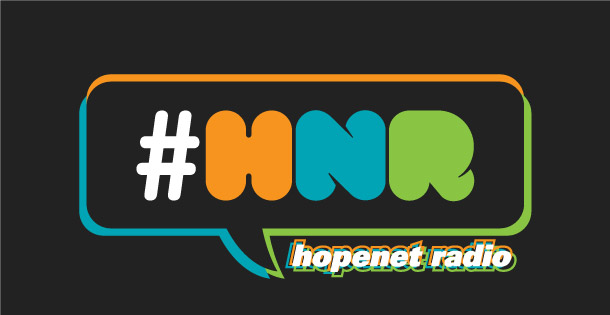