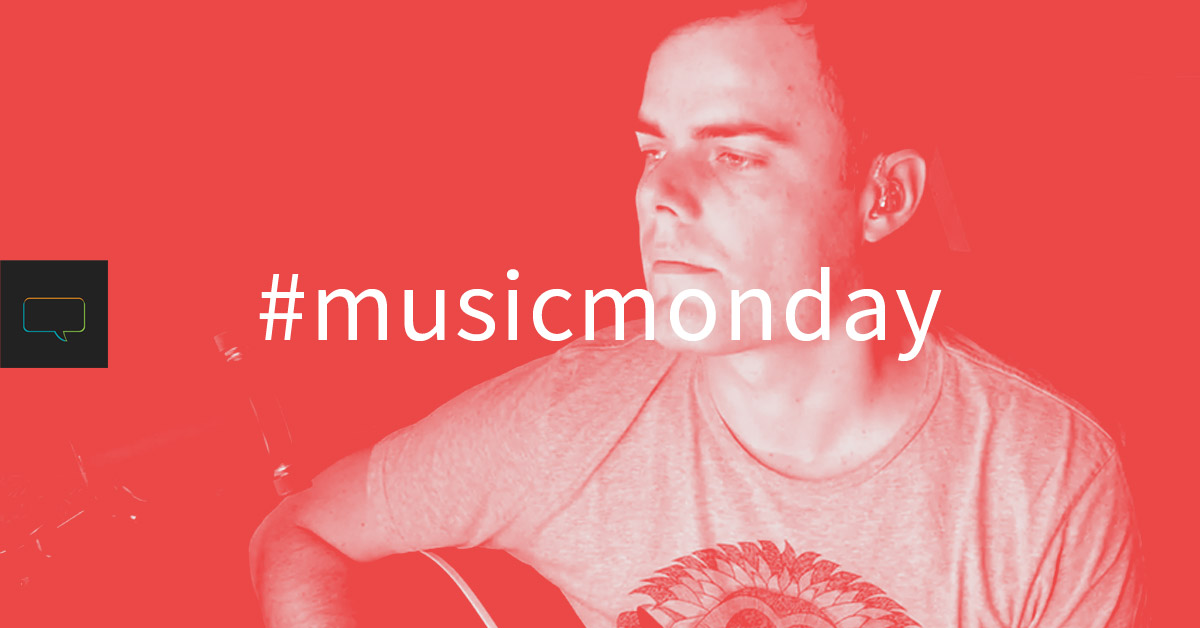 Today, we’re starting a new series of videos with songs we think are inspiring. Every Monday, we’ll share a new video of a song that inspires us this week. Music is something that connects on a deep level. Enjoy!

This is Marc Martel, former lead singer of Downhere, doing his own cover of R.E.M.’s song, “Everybody Hurts.” Marc has an incredible gift to not only write music, but he spent time touring with the Queen Extravaganza Tour! Talented guy.

When your day is long
And the night, the night is yours alone
When you’re sure you’ve had enough
Of this life, well hang on

Sometimes everything is wrong
Now it’s time to sing along
When your day is night alone (Hold on, hold on)
If you feel like letting go (Hold on)
If you think you’ve had too much
Of this life, well hang on

Don’t throw your hand
If you feel like you’re alone
No, no, no, you are not alone